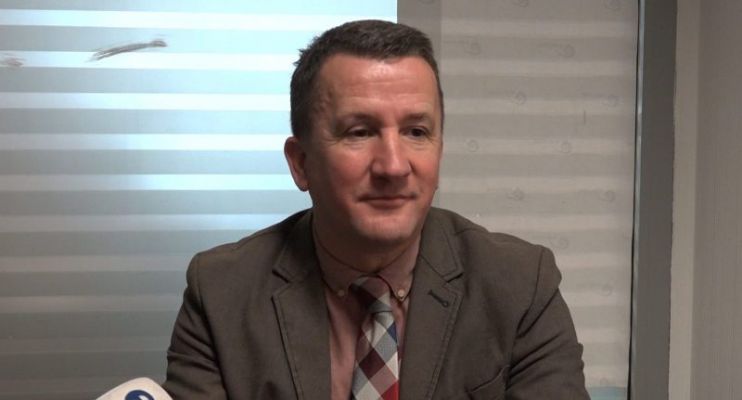 Kosovo is the first country in the region to establish a Kosovo Energy Efficiency Fund with a budget of 17m euros. This fund aims to assist municipalities in renovating public buildings.

Managing Director of the Kosovo Energy Efficiency Fund, Admir Shala, in an interview with Online Economy, has indicated that within a few days the first calls for applications for these projects will begin.

“The fund is the first of its kind in the region where we live but we also have models of other countries and we see how the interaction with the government works and we are trying to carry out this model. We will believe that within a few days the first announcement will come and I invite all mayors to come and through their representatives dealing with energy efficiency in the municipalities, in order to have as many projects as we have abundant funds of around 15 million euros from donors and 2 million from the Government of the Republic of Kosovo which should be spent within a period of 1, 2 or 3 years ”.

Shala said that in the first three years will be invested in municipal-level facilities in public buildings as well as in public lighting in order to save electricity.

“The first two years were originally intended to be invested in municipal-level facilities, schools, family medicine, buildings in municipalities in general, and public lighting in terms of energy savings, in terms of taking efficient measures that are part of of the approved municipal program in each municipality of Kosovo and the announcements that will be made afterwards depending on the projects that are more complete will be financed ”.

"In municipalities, public ownership this is the beginning to see later we have constant demands that started thinking about the residential sector but currently this year we will be only in public buildings, next year to see how the fund is functioning and we see how we will proceed. "

Shala said they are in the beginning of the board's work and will continue with staffing.

“The Kosovo Energy Efficiency Fund was established at the beginning of last year when the first meeting of the Governing Board was held with representatives of the European Union office and the World Bank with the Government of Kosovo on January 27, 2019, following the Energy Efficiency Regulations have been prepared and a vacancy has been announced for the Managing Director ”.

"We are seven people now apart from the board and 4 more will come in the coming weeks. We are fully operational and operational from the beginning of the year."